This is a continuation of the previous blog, but I was also writing about bus passes four years ago when the Department of Transport were sounding out the possibility of removing free bus passes for elderly people.  It now looks as though the Government has quietly passed the buck of making the cuts to local transport companies.  You can find the first blog by clicking on July 2010 in the Archive and finding “BUS PASS BUST UP”.

In Sheffield, a group of older people gathered at the railway station to protest against cuts to free bus and rail passes for older people.

Revolutionary baby boomers, obviously a real threat to society, although there were no burned flags or petrol bombs, nor any upturned buses:-

The railway police clearly learning nothing from the past 50 years about how to defuse protests set about “containing” the action:-

Then to guarantee the oxygen of national publicity, the police threatened a journalist who was filming the demonstration, that he could be arrested under the Terrorism Act.

P.S.      Fortunately the images above don’t reflect the way older people think of the police and they still command considerable respect from the elderly.  Nonetheless there is plenty for older people to protest about and I will write about this more in future blogs. 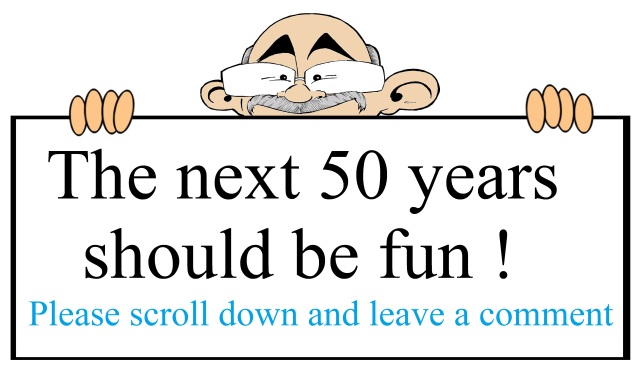 This entry was posted in ELDERLY UK POLICY, GRUMBLES and tagged bus pass. Bookmark the permalink.