Back on the 28 May 2010, I wrote about the virtues of moving to the country on your 76th Birthday which was supported by recently published demographic statistics about living longer.

On the 9th February I went to a Government sponsored conference about the future of sheltered housing. After hours of speeches it seemed like most of the presenters and much of the audience were looking for hope rather than being able to offer a constructive way forward.  This is understandable when you realise that many of them were Civil Servants, Local Authority staff and leaders of voluntary projects. All of their words were heavily loaded with talk of austerity and cut backs in spending. Their work of previous years was being shredded as they spoke. Indeed many of them were uncertain about their own future, and the funding of their departments and projects.

Excellent projects like Care and Repair services plus information and advice projects have gained vast experience over the years.  They have provided invaluable support to thousands of older people to help them remain independent in the community. Many of these projects operate on the margins of Central and Local Government Departments joining up the often silo-mentality services of health, social services and housing. They are providing the holistic, preventative and cost effective services that the Coalition Government applauds, yet they are under threat from the blunt axe of cut backs.

Meanwhile they are being replaced by the vacuous aspirations of “Localism”, “Personalisation” and the “Big Society”. The conference speakers all tried to relate their talks to these new concepts but vainly and unconvincingly. It felt as though they had been cast adrift and were clutching at the straws of a “new speak” language that they could not understand.

Coincidently as I was writing this blog I was listening to a Sunday morning TV discussion on the “Big Society”. Individuals whose jobs were being threatened were blaming the bankers on one side.  An MP was extolling the value of voluntary involvement on the other. In the middle charities were affirming the virtue of their cause, and church leaders were seeking to draw people under the umbrella of their faith.

Both the conference and the TV debate seemed to be moving towards the same hopeless conclusion – that the “Big Society” idea is just a smokescreen for cut backs. 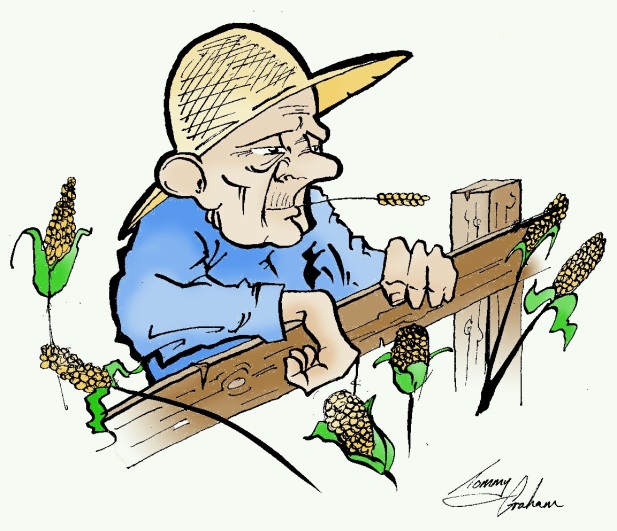 Against this background, my conference visit appeared to be drawing to an equally disappointing end. Only to be saved by the final speaker – Lynden Jackson – who talked about the issue of ageing from the perspective of a small village community – Debenham in Suffolk. Their common interest started from a concern about dementia in their small community and later widened to also include physical frailty. Over the last two years, they have been befriending people in their own homes and providing support for carers, exactly what families and good neighbours should do for each other. At the same time they formed a group to develop a bigger vision for the future, who started to talk to all the Health and Social Services Teams operating in their area. Their story is told much better on their website www.the-debenham-project.org.uk. They now have a vision for the future which hopes to build a new but small project of housing with care which includes provision for respite care, rehabilitation and specialist dementia help.

It is a hugely ambitious task for such a small group but if it were accomplished it could provide a housing and care model which could be replicated across the country for rural communities.

What the Debenham Project has is strong leadership and a clear vision which needs nurturing and encouraging with a very light touch. They could benefit from much of the expertise in the conference room and they will need money and resources to fulfil their ambition but by their deeds they completely describe what “Big Society”, “Localism” and “Personalisation” are all about.

This entry was posted in ELDERLY UK POLICY and tagged Demographics. Bookmark the permalink.