“Where to begin with Stafford NHS?”

How much more attention would this have attracted if it had been a plane crash with a 1,200 people dead.

Or another Twin Towers disaster.

Do we need to go to war on the NHS?

It’s a matter of time before more deaths are discovered.

Or was it easier to turn a blind eye on elderly people.

So where do you start?

So who designed the system?

Francis says this is not the right answer but it might be the right place to start.

A stocktake of how well we are doing.

What else can we do?  More and more elderly people keep turning up on the doorstep.

A battlefield of elderly deaths couldn’t hold their attention beyond a Royal birth or a celebrity scandal.

You can’t eat this elephant in the room.

The frail and demented older elderly population is going to double in the next 20 or so years.

So we need to change the system 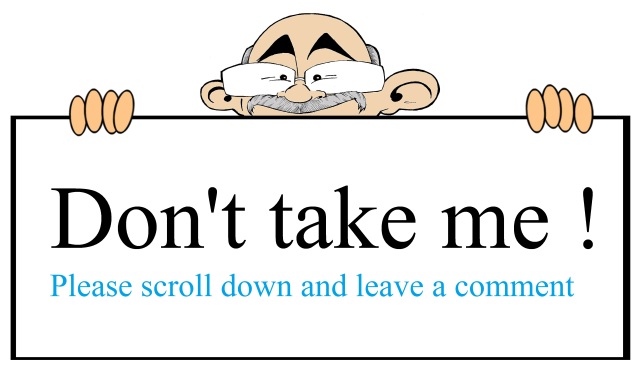 This entry was posted in HEALTH, N.H.S. and tagged "Francis Report". Bookmark the permalink.

1 Response to “Where to begin with Stafford NHS?”