The private residential care sector grew rapidly in the 1980’s and 1990’s as the elderly population expanded.  The construction of new homes was funded by expensive venture capital on the promise of high financial returns, underpinned by Government support for publicly funded residents.

Companies like Takecare, Westminster Healthcare, Ashbourne Homes, Care First, Southern Cross, Craigmore and Four Seasons, all emerged from nowhere.  They now look after many thousands of vulnerable elderly people.  Albeit many of the companies have gone bust along the way, changed their names and merged with others.

In the last decade, Government funds have remained at a standstill while the elderly population continues to grow.  The consequence of which is that the once profitable residential care sector is much more financially constrained as Social Services and the NHS hold down residential care fees.

Now the venture capitalists are less happy with the market outlook for their investments.  Anonymously named finance companies like KKR, CINVEN, APAX, TERRAFIRMA, BLACKSTONE, TOWERBROOK, BAIN CAPITAL and WAUD CAPITAL PARTNERS; none of them are exactly household names in terms of care of the elderly.  They are there to make money not to make elderly people happy.

Now a small group of care workers striking for better wages have got these multi-million pound vultures worried. The prospect of improved pay for care workers will put their returns under even more pressure.

The catch 22 is that the Government does not have more money to pay higher fees and even if they did, they fear increased fees would only result in better returns for vulture / venture capitalists.  It is highly unlikely to result in either higher pay for care staff or improved quality of service to residents.

Private sector residential care was built by cowboy builders on foundations of sand and the sector continues to be in trouble. 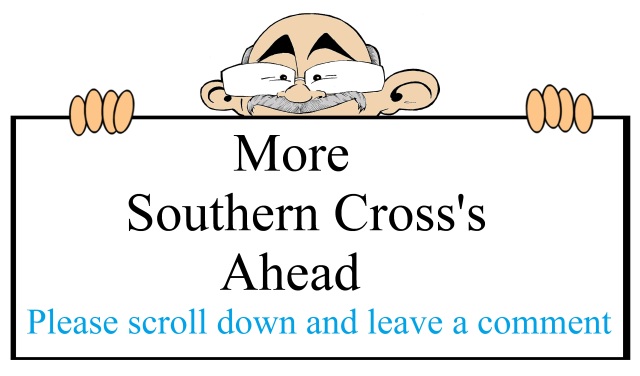 This entry was posted in Residential Care and tagged "Southern Cross". Bookmark the permalink.

1 Response to “Residential Care not Healed”