This is a post about politicians, pensioners and social care.  It follows on from my blogs on the previous two Sunday’s which are entitled – “Older People are Clutter” and “Social Care Straws in the Wind”.

The local election season is upon us and in an effort to capture the voter’s attention, the Labour Party, under Jeremy Corbyn’s leadership, is bidding to attract the pensioner’s vote. Their first promise is to maintain the triple-lock protection on state pension increases until 2024.  They have also pledged to keep the Winter Fuel Allowance and free bus passes.   This would be a very welcome move for the poorest pensioners since our state pension is still one of the lowest in Europe.  However, it also gives a universal benefit to all pensioners, which is hardly likely to endear them to the younger population, who will probably have to work until they are 75 before they get a pension at all. It will cost in the order of £4 billion !   But, paying for this is something that Mr Corbyn will not have to worry about, unless he gets elected, which seems highly unlikely at the moment.

The second bold policy move is to increase the minimum wage to £10 an hour by 2020. This tops the Conservative’s promise to raise the minimum wage to £9 an hour to 2020.      About 5.6 million workers will benefit from the rise, but other estimates suggest that 60,000jobs could be lost.    Although this will be welcomed by the lowest paid workers, there seems to be little indication of exactly where the money is coming from to pay for it.  The knock on effect of a pay rise of this magnitude would probably be to accelerate the closure of more residential care homes for older people and further shrink state-funded domiciliary care.    This would probably propel many more people into A&E.

These two “dreamt up in a moment” policies are a cynical ploy to attract votes.   They illustrate completely the careless regard in which old people are held. 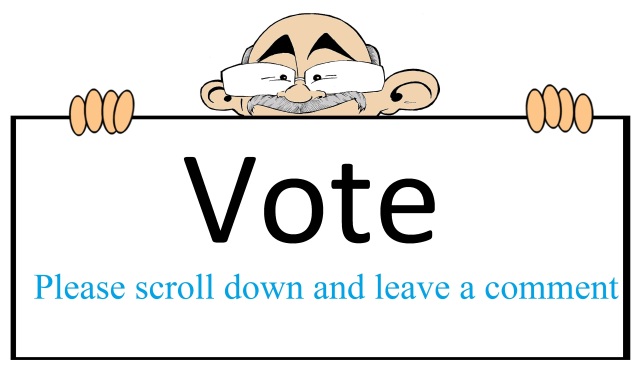 This entry was posted in Care Funding, ELDERLY UK POLICY. Bookmark the permalink.