In their de-cluttering efforts the Tidy Bears rediscovered a House of Lords Select Committee report I was given in March 2013, entitled ” Ready for Ageing ? ”    I can’t imagine why I didn’t write about it at the time, maybe I didn’t expect anything to come of it.    Commissioning reports and then ignoring their recommendations is a fairly standard politicians’ way of avoiding making difficult decisions.

THIS WAS A VERY GOOD REPORT WHICH IN MY VIEW WAS A SOUND EVALUATION OF THE PROBLEM AND SOME VERY CLEAR INSIGHTS INTO HOW THE ISSUES SHOULD BE ADDRESSED. 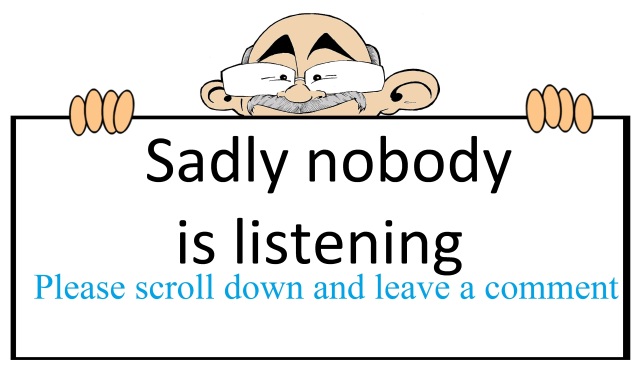 This entry was posted in ELDERLY UK POLICY and tagged Demographics. Bookmark the permalink.

1 Response to Government Report on Ageing 2013