As expected, Scotland continued to vote differently to the rest of the UK and although the Conservatives gained a few seats, the SNP still retained a significant majority in Scotland. However, the Last Laugh Looney Party did manage to capture over 1 million votes, given that there was little support for either the Labour Party or the Conservative Party in Scotland.

The rump of the SNP, having failed to negotiate anything in Westminster, were open to negotiations with the LLLP and therefore agreed to pass over all the Scottish islands to the LLLP in exchange for their support for independence from the rest of the UK.

(Sadly post Brexit, the European Union, decided that they didn’t want to accept Scotland if they didn’t have the whisky or the Scottish islands). 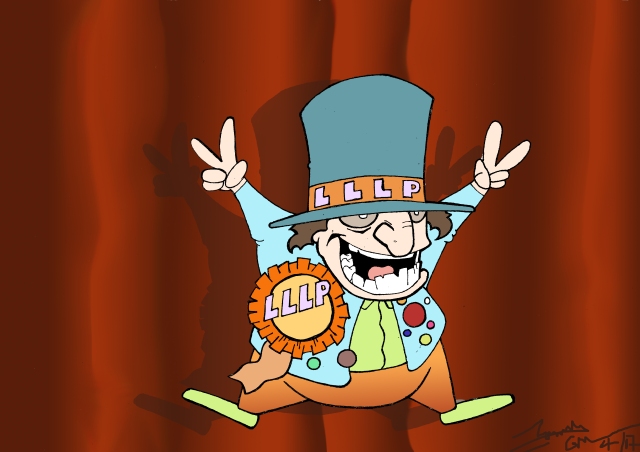